Bangkok Joe’s is Coming Back to the Georgetown Waterfront 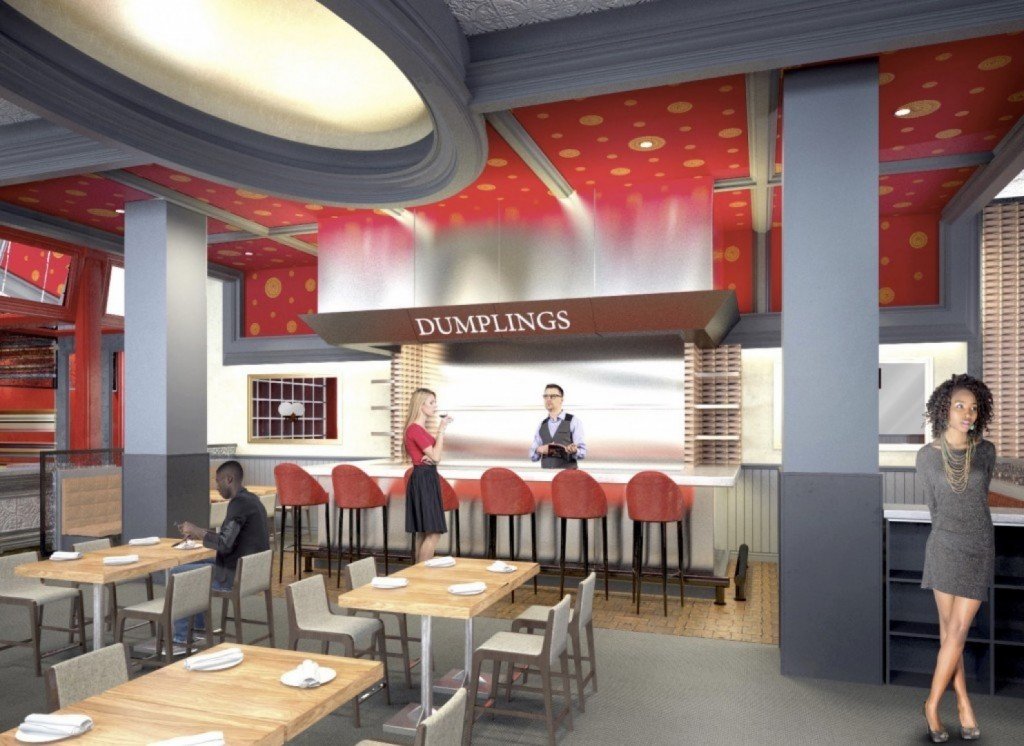 The now-shuttered Mama Rouge switches back to the restaurant that preceded it.

Bangkok Joe’s is ready for a comeback.

The longtime Georgetown waterfront restaurant is making a return to its original location after closing in June 2014.

The restaurant, which originally opened in 2003, was briefly replaced by Mama Rouge, a French-Asian fusion restaurant, from the same owners. But Mama Rouge never really caught steam, and closed in January.

The new Bangkok Joe’s will be a mix of old favorites and new dishes. There will be more of an emphasis on traditional Thai dishes. Expect small plates, noodle bowls, rice dishes, fried rice, entrees and a dumpling bar.

Bangkok Joe’s will return in March with a new look from Collective Architecture. A new happy hour will debut in the summer.